Our jobs demand a lot from us. Whether it’s time, energy, or commitment, we always are looking for that extra edge to give us a good day at work. Here’s one trick that you might be overlooking: the power nap. While you might not think it, a power nap is a great way to increase energy, productivity, and even empathy while on the job.

It’s not just regular folks who have discovered the power of the nap, the secret is out in silicon valley too. Tech giants like Google and Amazon have dedicated sleeping rooms for their employees to power nap in, and Facebook encourages its employees to sleep before brainstorming new ideas. So why are power naps so important? It’s all about how the brain works. 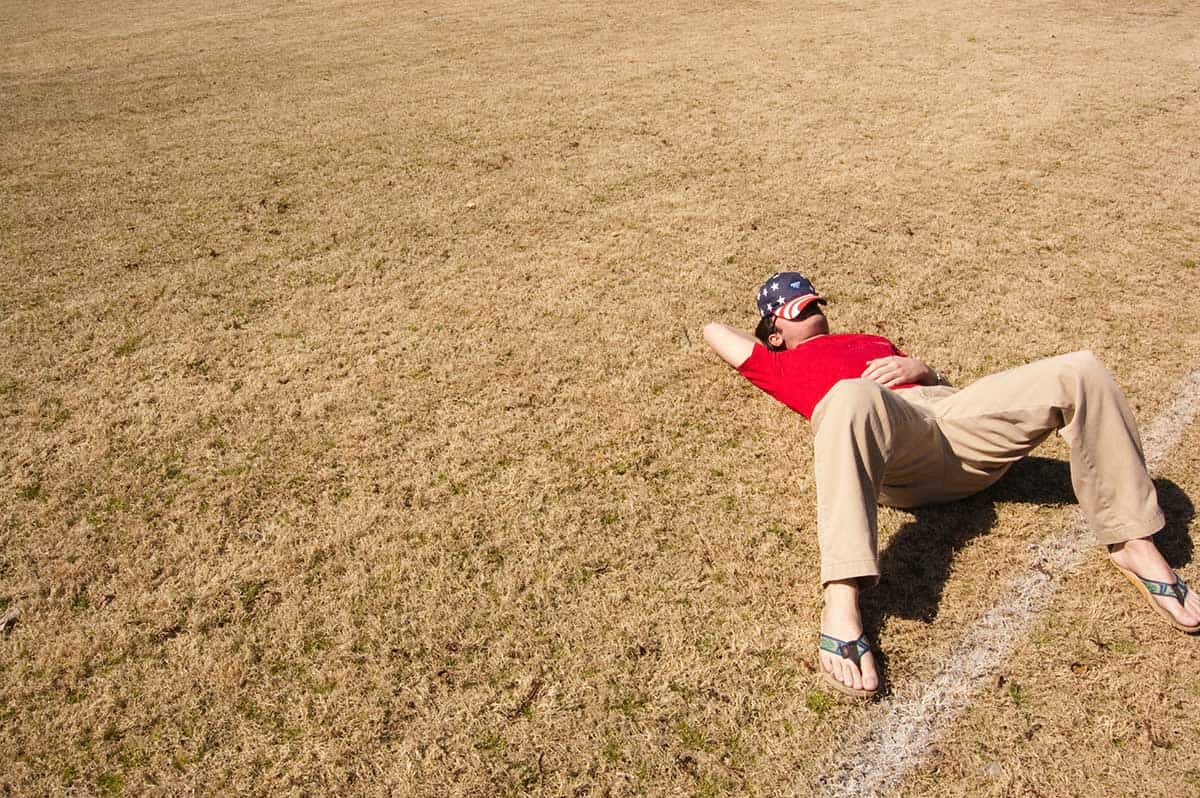 Stuck on a problem at work that just won’t be solved? Maybe it’s time to sleep on it. A power nap can be a quick way to get your brain to rearrange ideas into something more coherent. This is because when you sleep, your brain categorizes and shelves new and old memories. That process can often help you see a new solution to an old problem. When you take time out of your day to power nap, that extra twenty minutes spent sleeping can save hours of banging your head against the wall, trying desperately for a solution.

In a recent study, power naps were a proven way to refresh the brain, with researchers even stating that a power nap was almost as good as a full night’s rest, in terms of cognition and function.

“Naps had the same magnitude of benefits as full nights of sleep if they had a specific quality of nap,” said Sara Mednick, a co-author of the study and associate professor of psychology at the University of California, Riverside. 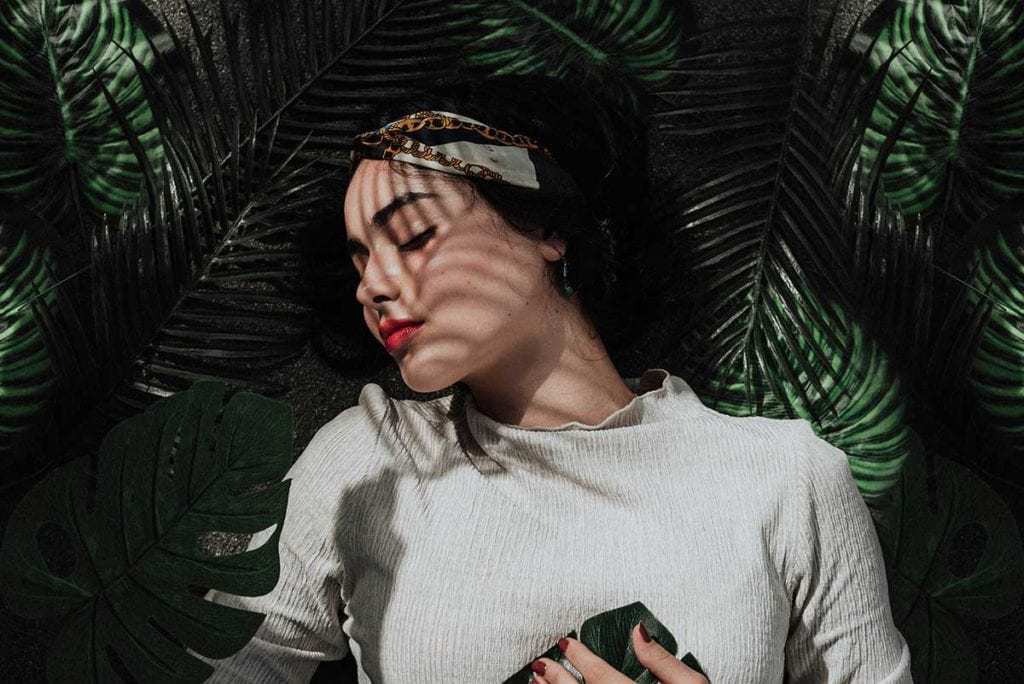 Usually by the time two or three o’clock rolls around, many of us are pretty tapped out at work. That means our last couple hours on the job are either inefficient, or we’re driven to slug down a couple more cups of coffee to get us back to the energy levels we need to finish the day. A power nap is a great way to circumvent that lazy feeling without having to ingest a ton of caffeine which could keep you up at night.

Taking time out for a twenty minute power nap about two thirds of the way through your work day can bring about drastic differences in energy levels. A power nap won’t just refresh and revitalize your mind, it can help your body feel less sluggish and more energized as well. It’s a great, natural solution for when work has you dragging. Not only that, there are signs to suggest that a well slept person has better empathy than one who does not. That extra sleep is going to make you a better coworker, boss, and salesperson. It’s time to reclaim the afternoon by taking a power nap. The results are going to speak for themselves.

The next time your boss is looking for ways to increase the bottom line, float out the idea of nap time! While it might seem funny at first, we’re pretty sure that once the benefits of the power nap are felt around the office, it’s going to be a staple of the day.

Want more #naphacks? Learn how long a power nap should be at night.

There’s no better way to power nap than on a great memory foam mattress. With three different kinds of memory foam and a Tencel cooling cover, the Nectar mattress fits the bill.